Introduction to the US TV Landscape

"Des provided the seminar for producers in Northern Ireland earlier in 2018. The seminar was extremely useful as well as being presented in a highly engaging manner. All of the producers found the seminar of great value. I can recommend Des happily and without hesitation." 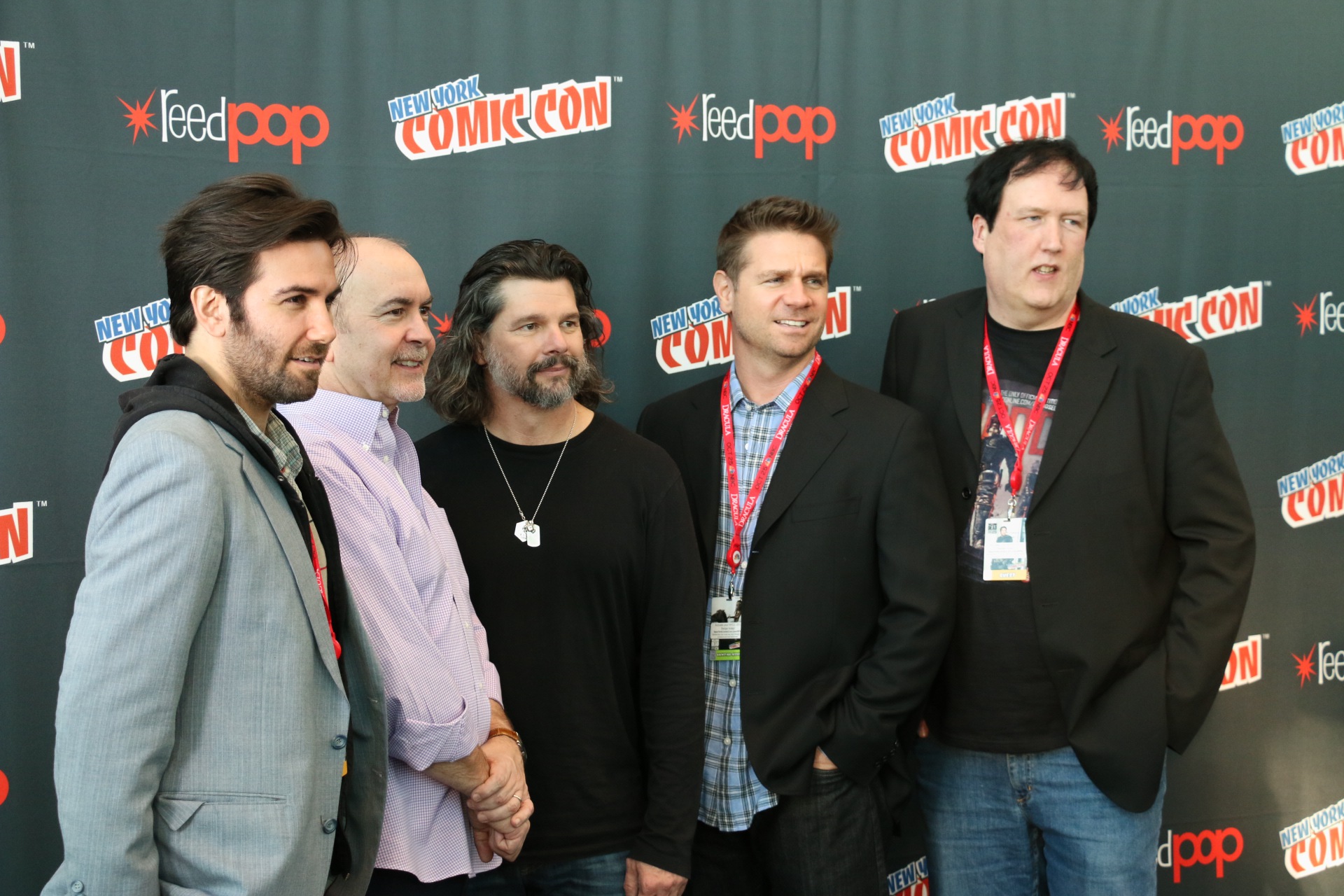 This seminar will focus on: 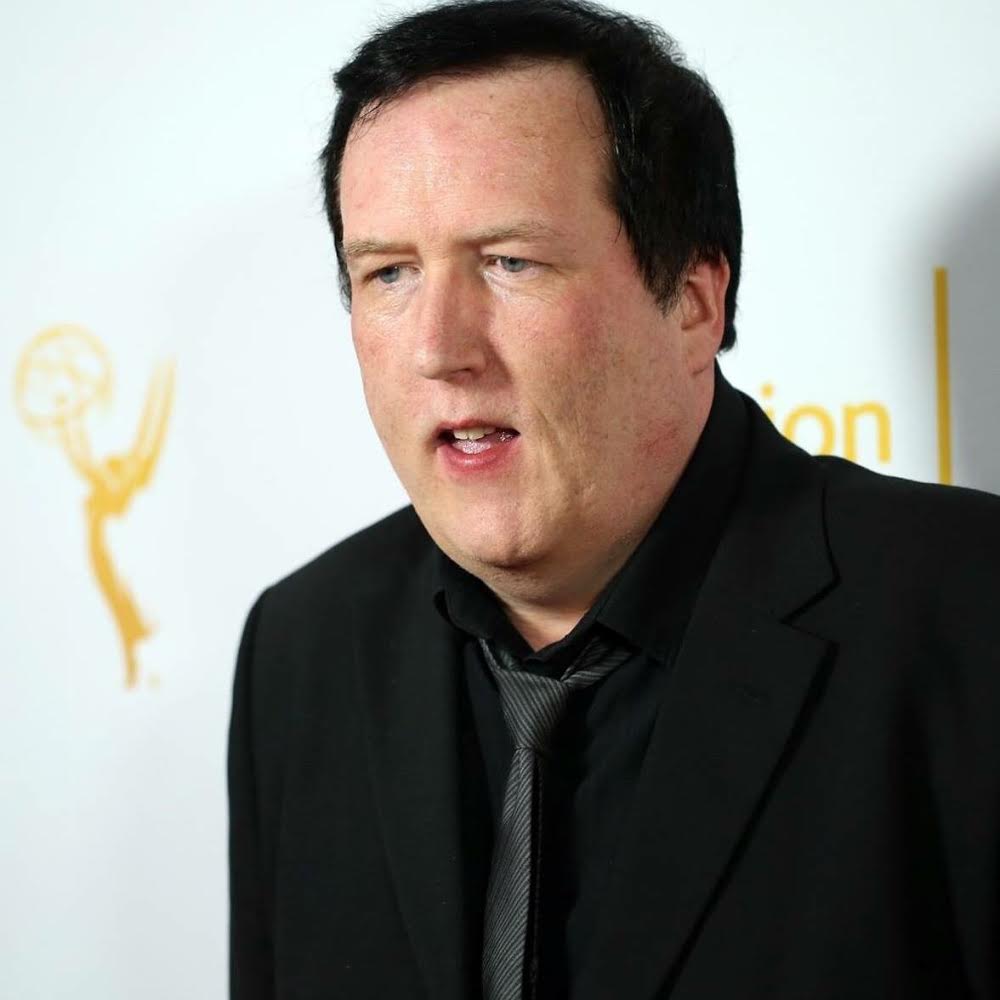 Des Doyle is a Dublin Institute Of Technology graduate who spent 15 years working in the Camera Dept in the Irish Film Industry before moving to directing.

He is currently working on a new media based feature documentary as well as providing consultancy services to Producers & Writers with projects targeting the US market. He has also lectured on Showrunning, US TV Production and Future Of Content at USC Los Angeles, Rowan University Philadelphia and IADT Dublin.

The organizer reserves the right to cancel the seminar at short notice without giving a reason. In this case, the participation fees will be fully refunded. There is no entitlement to reimbursement of travel, accommodation and other expenses incurred in connection with the event.

Already registered participants who would like to cancel their registration, please contact the organizer. The following cancellation fees are incurred: 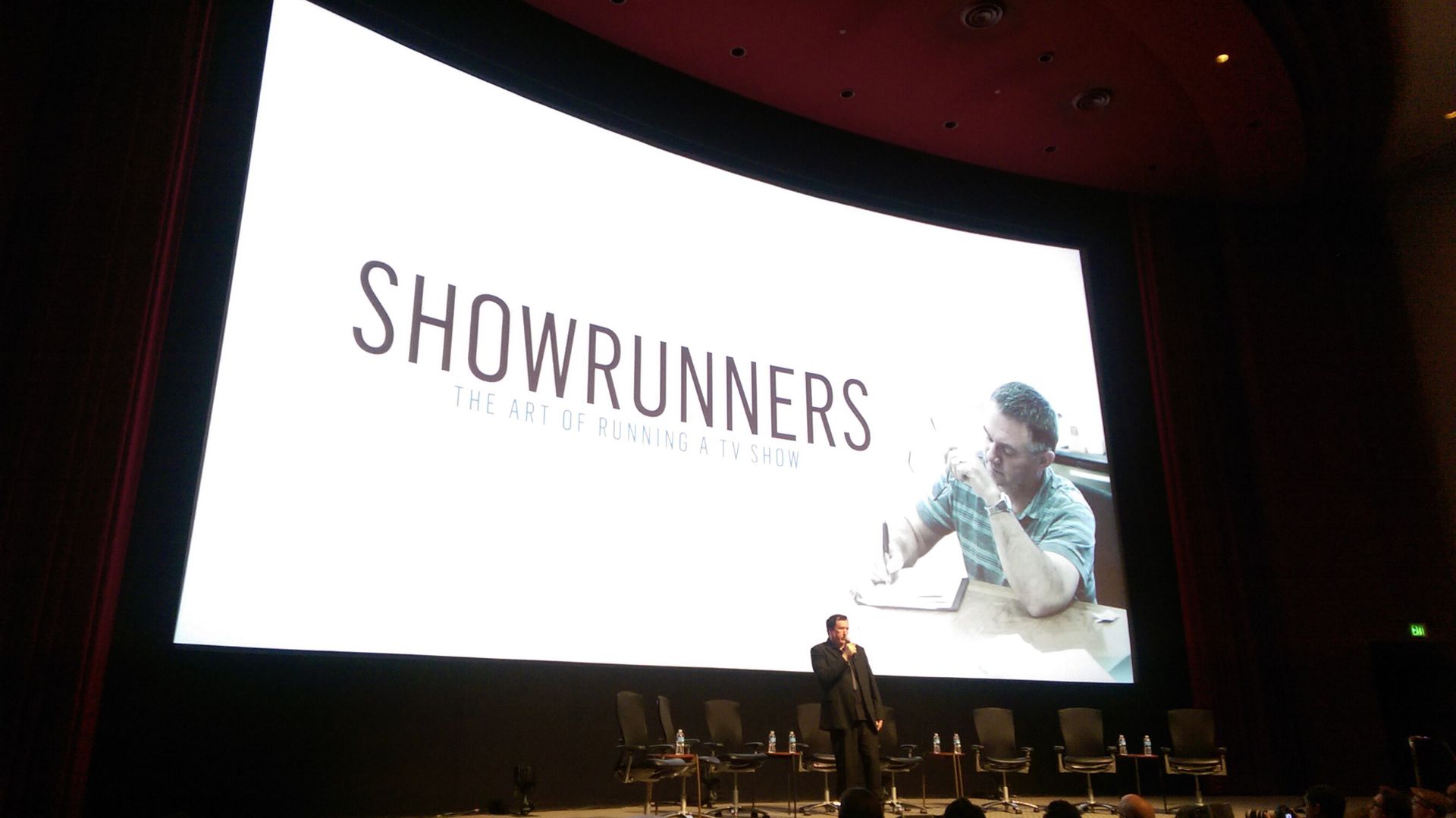